This Ain't No Circus 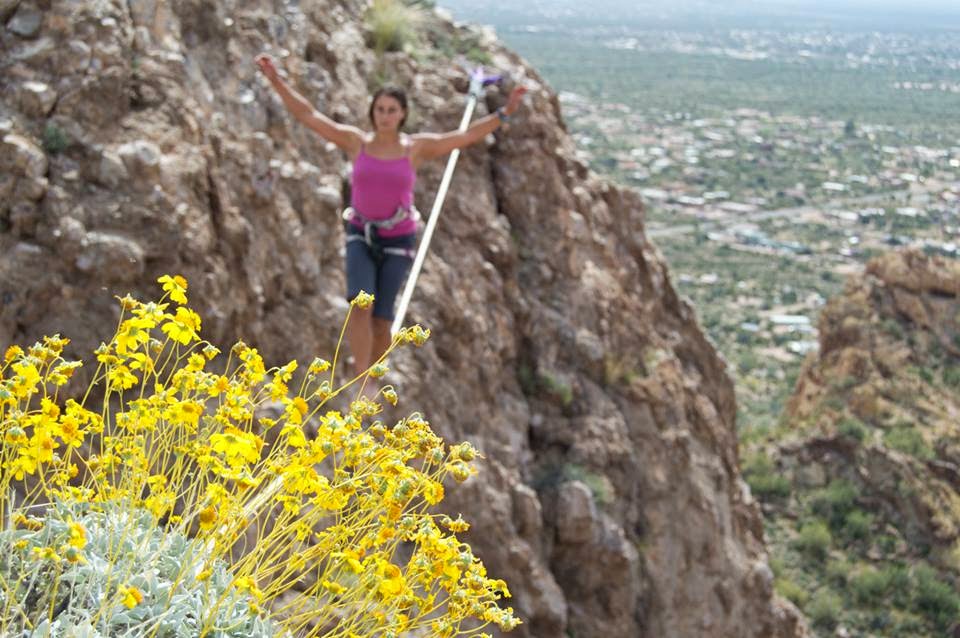 The Wall Street Journal yesterday ran a story on the plight of Cirque de Soleil performers following the death of Sarah Guillot-Guyard, who was killed while performing for the show “Kà”, said to be the most challenging of all Cirque's acts.

I won't go into how Ms. Guillot-Guyard, who was 31 with 2 small children, died in her performance - suffice to say it was in front of an audience, an unfortunate reminder of the dangers that Cirque acrobats face.

Mr. Panet-Raymond, Cirque’s safety director, told the Journal that Cirque's performers are covered by workers' compensation. In contrast, apparently most circus companies treat performers as independent contractors (called "freelance workers" in the story) with no coverage.

Cirque acts are exhilarating and exciting, combining music, dance, acrobatics and often "extreme sports." I've seen only one - "Love" which is a Beatles themed show - and it was one of the most entertaining live performances I've ever seen.

The company is a mainstay in Las Vegas with several acts ongoing simultaneously, but has shows across the nation.

The Journal reviewed the company's Florida workers' compensation records to get a "snapshot of the toll on performers."

The paper reported that of 61 Cirque acrobats listed in the cast for a 2004 video of La Nouba, a resident Cirque show in Orlando, Fla., 42 were injured seriously enough between 1999 and 2014 to require more than seven lost work days for a single injury. Of those 42, 15 performers had five or more of these time lost injuries, and nine later settled disputes with Cirque and its carrier, Liberty Mutual.

Cirque performers are more like athletes than actors, but even athletes don't face the day in, day out punishment that these acrobats endure.

“Stuntmen in Hollywood may do a fall like that eight or nine times a year, but our guy does it 465 times,” Calum Pearson, a technical director for “Kà” and Cirque’s vice president of resident shows tells the Journal.

Just the day before the Journal reported on mysterious oil worker deaths. It turns out, over the years, that some inspectors out in the oil fields would collapse and die atop storage tanks.

Medical examiners generally attributed the workers’ deaths primarily or entirely to natural causes, often heart failure, the Journal reported. There isn't any mention of workers' compensation in the story, but if medical examiners were finding "natural causes" for these deaths, I wonder how many were actually compensated through the comp system?

According to the story, though, safety and health officials are now finding industrial causation to these oil worker deaths - it turns out that when the inspection hatch is opened an invisible hydrocarbon cloud is released that quickly leads to asphyxiation or heart failure. The question raised by the article is why the connection to industrial causation wasn't caught earlier so that appropriate safety protocol could be reviewed and implemented.

My curiosity lies more towards whether the earlier reports of "natural causes" led to denials of compensation claims...

The California Department of Industrial Relations released statistics yesterday showing an increase in worker deaths in the state.

Latinos are overrepresented in the survey - Latino deaths increased from 37% to 49% as a percentage of total worker deaths between 2012 and 2013. The Department attributes this increase to the economic recovery and broadening of the agricultural and manufacturing bases.

But after seeing these Journal stories, I'm left wondering how many other worker deaths aren't attributed to occupational cause, and thus left uncompensated.

With respect to the Cirque story, the Journal reports that OSHA, after investigating Ms. Guillot-Guyard’s death, issued three serious citations to Cirque, saying among other things that the performer wasn’t properly trained, and fined the company $21,000. Cirque protested, and the fine was reduced to $7,000.

Certainly, though, for Cirque, workers' compensation is a bargain.

Maybe not so much for its workers.
Posted by Unknown at 4:50 AM