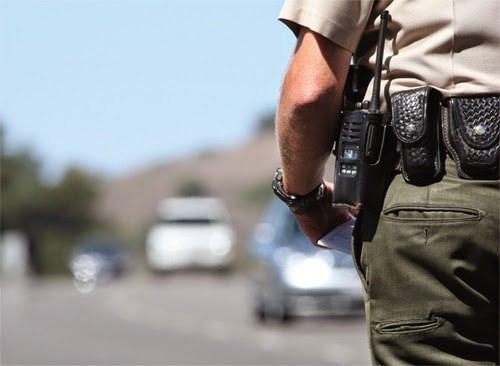 The ink isn't yet dry, but a bill introduced into the California legislature would unwind a portion of three year old SB 863 to exempt certain medical treatment requests from utilization review, and thus, independent medical review.

Senate Bill 563, authored by Sen. Richard Pan, D-Sacramento, and sponsored by the California Medical Association, would establish that utilization review is prohibited for:

According to those interviewed by WorkCompCentral for the story, the bill arose out of a survey by CMA of its members who overwhelmingly expressed frustration with UR after SB 863.

Molly Weedn, a CMA spokesperson, told WorkCompCentral the word “preexisting” doesn’t refer to nonindustrial injuries and that the association will work with the Senate Labor and Industrial Relations Committee, where the bill was introduced, to amend the language.

The California Chamber of Commerce has labeled SB 563 a “job killer,” their tired old phrase for a proposed law that they vehemently oppose, even though they have no data or evidence that it would actually "kill jobs." It's such a worn out, over-sensational, cliche that any time the Chamber attaches that label to proposed legislation my reaction is the opposite of what they intend.

But, opponents to SB 563 have a point - this legislation could likely result in returning some of the medical treatment decision process back to the courts.

This is yet again part of the relentless "reform" cycle that grips California (and other state) workers' compensation. The ebb and flow of interests modifying the law to achieve their special desires ultimately complicates the system even more, resulting in even less efficiency and more harm to injured workers and their employers.

The real issue is enforcement.

If medical treatment that was promised as part of a settlement agreement, or ordered by an Award, is now being subject to UR post SB 863, then the Division of Workers' Compensation and/or Department of Insurance needs to step in and exact some discipline.

And not namby-pamby administrative penalty discipline either, but full scale business practices findings as warranted, where the penalty is maximum (but in my mind still a paltry $500,000 - perhaps enough to get some attention but not enough to affect the profit margin, where it would truly be felt, and consequently effective).

There are no more effective judicial sanctions available. Bad faith is trumped by exclusive remedy. The only party left that can do anything about a bad situation is the government.

We don't need more laws. We need stronger, much stronger, enforcement of the laws that exist.
Posted by Unknown at 4:09 AM

Email ThisBlogThis!Share to TwitterShare to FacebookShare to Pinterest
Labels: California, IMR, treatment, UR