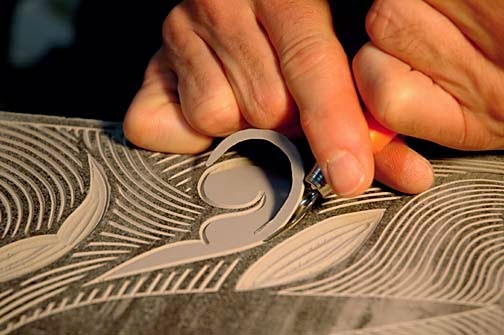 This has been an exciting year in workers' compensation.

We've seen a lot of industry press about Oklahoma and the progress of its recent reforms: not just opt-out but the state's transition to a fully administrative system along with adjustments to its various schedules and benefits.

Tennessee of course was in the news with a move towards their version of opt-out. That is off the table for the year, but it will be back; it took several years for Oklahoma opt-out to become law and the Tennessee attempt made it further than Oklahoma did in the first attempt.

Many public articles have chastised workers' compensation's failures, and the Nevada Journal this past week jumped into the general media fray as well with a story critical of attempts to put more restrictions on that state's system (calling the present system "Kafkaesque").

Much of the attention is about dispute resolution in work comp. It seems that everything ends up in a dispute if you read the press, and ending up in litigation is what workers' compensation was supposed to avoid: the delays, the unpredictability, the expense and the damage to relationships.

We forget, amid all of these new "options" that are being bandied about, that there have been in existence now for some 20 years alternative dispute resolution systems that cover a wide swath of employers and their employees - known as "carve-outs."

California's carve-out is simply an alternative dispute resolution system ("ADR"). Born in 2003, Senate Bill 228 created carve-outs for nearly any unionized industry. Lightly adopted at first, there are now many employers and unions that have incorporated this ADR into their systems.

For instance, in 2013, the Division of Workers’ Compensation approved a carve-out agreement between Albertson’s/Vons and seven local grocery worker unions in Southern California. The agreement covered about 20,000 employees.

And the construction industry seems to be very accepting of carve-outs.

According to a Division of Workers' Compensation study, carve outs in the construction industry grew from 13 in 2004, to 24 by the first quarter of 2011. During that quarter, 38,968 full-time equivalent positions were covered through carve-outs.

The question is whether carve-outs work.

Obviously, for employers, carve-outs have big appeal, otherwise their adoption rate would not be so robust in spite of increased up front costs for set up, union negotiations and DWC approval.

What's less obvious is whether carve-outs are better for injured workers. In one respect, if less litigation means faster claims resolution, and ergo, faster return to work times with less disability, then that should be a positive.

And I don't think unions would accent to carve-out programs if leaders thought the programs didn't provide their membership with positive benefits.

Elite Force Management, a Westlake Village, CA company that creates carve-out programs, released a white paper last week that tries to answer some of these questions. The company says, for instance, that the average cost of a claim in a carve-out program during the eight-year study period was $13,940.

That's significantly lower than the average cost of a standard litigated claim.

But, according to Elite, the Workers’ Compensation Insurance Rating Bureau and DWC don’t collect the same information for carve-outs that they do for other types of claims, which prevents direct comparison.

That seems to me a study well worth initiating so that consumers, i.e. Business and Labor, can make informed choices before the check out line.
Posted by Unknown at 3:56 AM