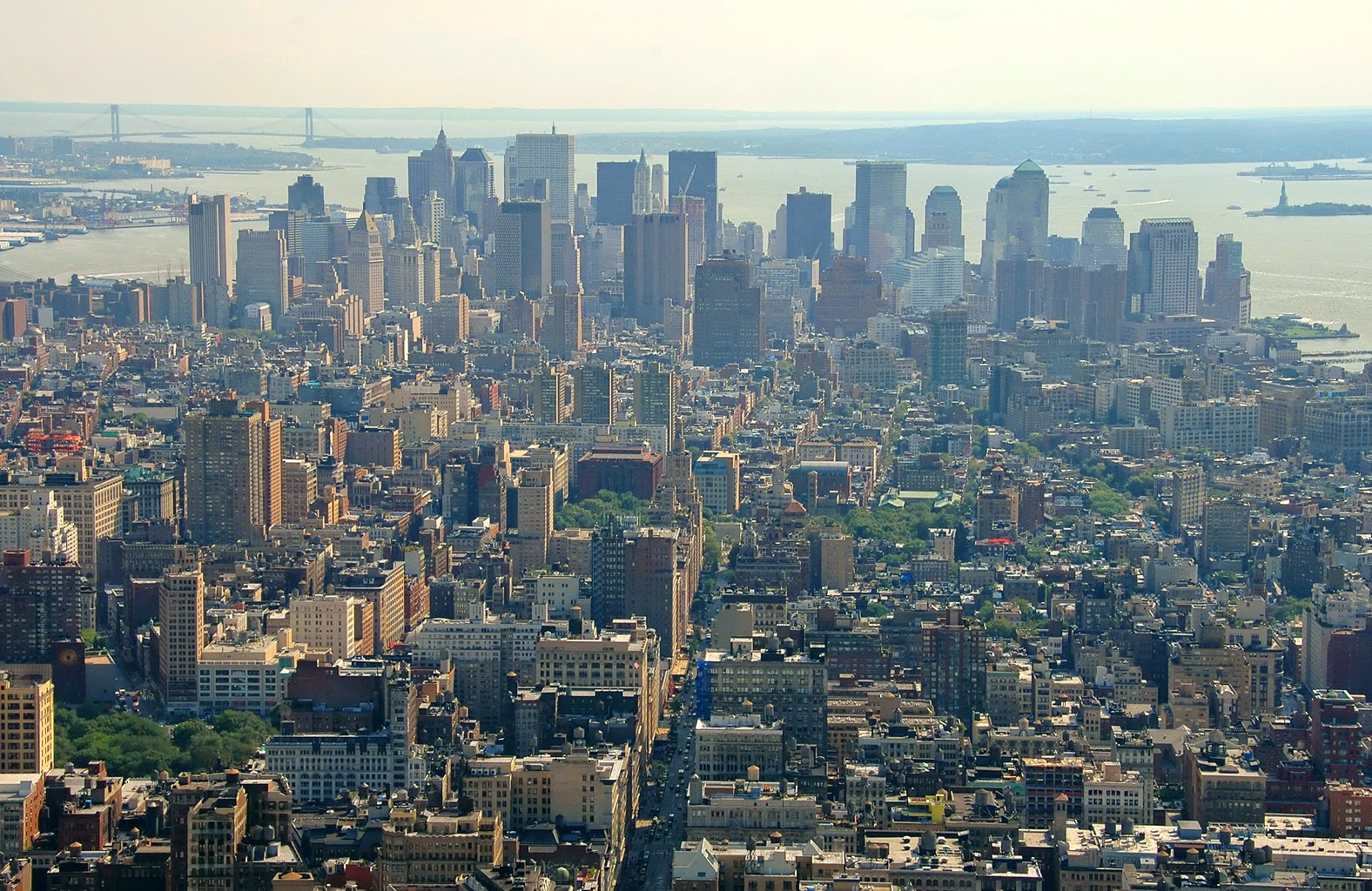 New York is the only state in the nation still with a "scaffold law."

The scaffold law imposes absolute liability on contractors and property owners who fail to provide workers with the appropriate safety devices to mitigate against any elevation-related risk they face while engaged in the "erection, demolition, repairing, altering, painting, cleaning or pointing of a building or structure."

Section 240(1) dates back to the 1880s, when the first skyscrapers that have become such a distinguishing feature on the Manhattan skyline were being erected. It is one of the leading issues of dispute in the New York system.

Most of the litigation surrounds the question of whether or not something is a "structure" subject to the law.

According to WorkCompCentral's Legal Editor, Sherri Okamoto's research, New York's intermediate appellate courts have put out at least nine cases addressing these claims in just the past two weeks.

The term "structures" includes a utility pole with attached hardware and cables, a ticket booth at a convention center, a free-standing Shell gasoline sign, a crane used for construction, a power screen being assembled at a gravel pit, a pumping station, a 10-foot-tall wedding chuppah and a window exhibit at a home improvement show.

By contrast, "structures" don't include, according to court rulings, temporary decorations to a building used as a set for a television film, a sign hung from a ceiling, commercial dishwasher machines and a decorative wooden disc suspended from a ceiling for use as a ceremonial wedding canopy.

A "structure" is fact-specific and determined on a case-by-case basis. Courts consider the item's size, purpose, design, composition and degree of complexity; the ease or difficulty of its assembly and disassembly; the tools required to create it and dismantle it; the manner and degree of its interconnecting parts, and the amount of time the item is to exist.

No one factor is controlling.

The scaffold law is a prime source of contention between the business lobby and Labor. Business says the law is antiquated and unnecessarily adds to the cost of construction in the state. Labor says the law has prevented innumerable accidents and deaths, and is one of the leading protections afforded workers.

Two examples of the type of disputes that section 240(1) engenders were issued by New York's highest court on Thursday.

The Court of Appeals ruled in Saint v. Syracuse Supply Co. that a worker who was working on the installation and removal of a billboard advertisement was engaged in alteration of the "structure" within the meaning of Section 240(1).

In contrast, the Court of Appeals found in Nicometi v. Vineyards of Fredonia that a construction worker who was injured when he fell while working on stilts to install insulation was not covered by the scaffold law.

Section 240 has been the source of legislative attacks for the past three years, and is targeted again in this legislative session; Sen. Patrick Gallivan, R-Elma, filed the latest scaffold law reform proposal in January. Joseph Morelle, D-Rochester, filed the companion version in the Assembly.

The stakes are high (no pun intended) and the emotions are volatile - New York's scaffold law is part of work comp culture, so it won't disappear easily nor without judicial challenge should the reform bills pass.

Most of our eyes might be on Oklahoma and constitutional challenges to its recent reform; or on Tennessee and pending opt-out legislation; or on Florida and claims that its benefit structure defies constitutional protections.

But changing 135 years of case law stimulated culture is incredibly historic, and another piece of evidence that I think demonstrates how work comp will be changing in this nation.
Posted by Unknown at 4:31 AM