It Wasn't For Donuts 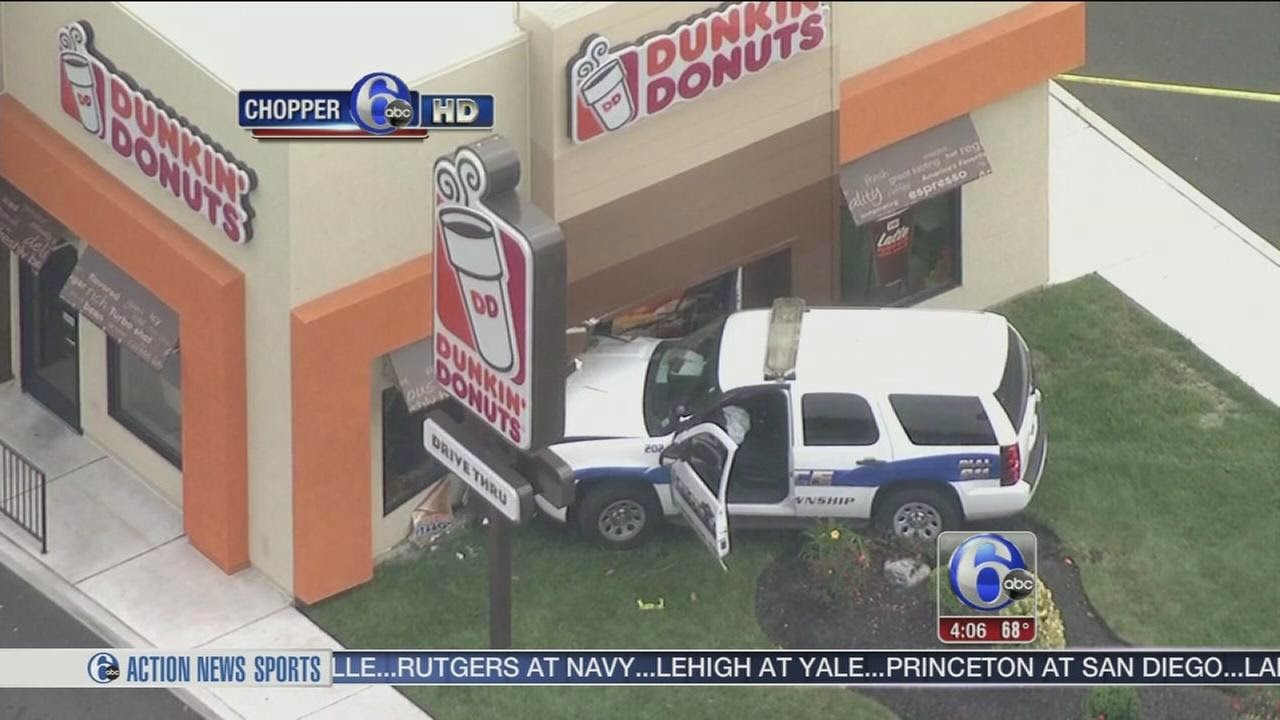 If the mission had been to procure a donut the result may have been different.

The Appellate Court of Connecticut said in a decision released Monday that a police officer's injuries incurred from a motor vehicle accident while dropping his children off at day care before the start of his shift were compensible.

Connecticut recognizes the "portal-to-portal" rule: certain workers, principally police officers and firefighters, are statutorily deemed to be within the "course of employment" from the moment they leave home, until they return as part of a public policy recognizing that some workers are "always on duty" when they are moving among members of the public, and thus are "always exposed to the dangers of their profession."

Officer Steve McMorris had been a patrol officer for the New Haven Police Department. He lived in Hamden, a suburb of New Haven, with his girlfriend, Anais Rivera. Both worked nights, from 11 p.m. until 7 a.m.

McMorris had two children from a previous relationship, Devin and Jaiden. On nights when both he and Rivera worked, McMorris would take the children to stay overnight at a day care center on Chapel Street in New Haven.

On the evening of June 25, 2011, McMorris left his home with his children in his private vehicle, while dressed in his fully equipped service uniform. He would later testify that his plan was to drop his children off at day care, then continue on to the police station to report for duty.

He followed the normal route he took to work, and before he reached the turn where he could have had to deviate from his normal route, he was involved in an accident.

Both McMorris and Jaiden suffered injuries.

The workers' compensation commissioner for New Haven found McMorris' injuries to be compensable, and a Review Board panel upheld this decision last November.

The Police Department then sought judicial review, arguing McMorris' accident should not be compensable pursuant to General Statutes Section 31-275(1)(E)(ii).

The Department argued that McMorris was engaged in a "preliminary act" of dropping his children off, in preparation for coming to work.

The Appellate Court reasoned that Section 31-275(1)(E)(ii) was inapplicable to McMorris, since his accident had not happened while he was at home.

"Section 31-275(1)(E) is two-pronged and injuries are not compensable only if both prongs of the statute are met," the court said. Since the department conceded that McMorris' accident happened after he had left his home and was on his way to work, the court said this concession was fatal to its argument.

The court said it couldn't consider McMorris' plan to stop at the day care center a "significant deviation from his work route" either. The Appellate Court reasoned that McMorris' act of driving his kids to day care was "inconsequential relative to his job duties."

Those interviewed by WorkCompCentral reporter Sherri Okamoto commented that while they thought it was unusual for the Department to appeal since the law is fairly well settled in Connecticut, the decision clarifies that doing two things at once is not necessarily a deviation, but that "you have to really take yourself out of the course of action that benefits the employer" to lose the protection of the comp system.

Those interviewed also commented that these facts might not work in neighboring New Jersey.

Had McMorris "been in New Jersey, picking up some nice New Jersey bagels," then the "substantial deviation" argument might have worked, said Lawrence Morizio of Cousins, Desrosiers & Morizio, a claimants' attorney and chairman of the Connecticut Bar Association's Workers' Compensation Section.

There was no commentary about a donut deviation exception though.

The case is McMorris v. City of New Haven Police Department.
Posted by Unknown at 3:53 AM