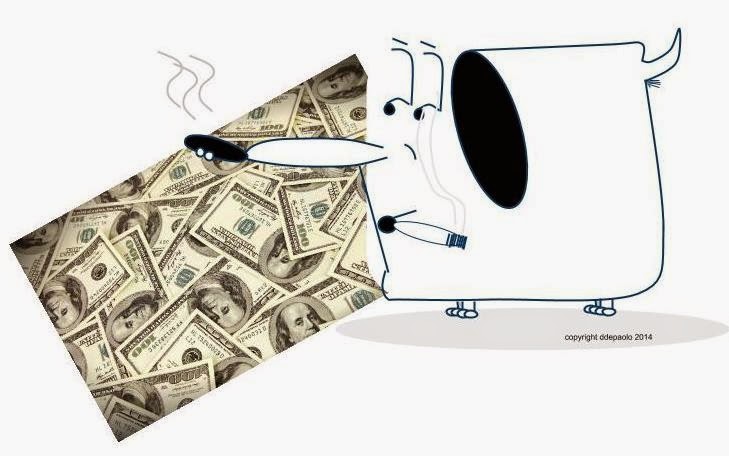 We all know how big drugs are in workers' compensation, heck in general health drugs are big.

The various alphabet soup organizations that spit out statistics and make policy recommendations remind us regularly that pharmaceuticals represent not only some of the single largest expenditures in health care, but that they also represent the single most inflating factor.

That the companies that are supposed to manage all of the drug dispensation in this country keep merging into billion dollar Goliaths (and with some pharmacies getting into the prescription management business themselves - sort of a fox watching the hen house type of situation) speaks volumes of the size of the market, and the profit margins.

United HealthGroup’s subsidiary, OptumRx, announced on March 30 that it would acquire PBM Catamaran Corp. in a deal worth about $12.8 billion making it the third largest PBM according to market analysts.

The deal is subject to shareholder approval and there is a pending class action lawsuit filed by a shareholder alleging that the company didn't negotiate a fair deal.

According to Vishnu Lekrah, an analyst for the financial publication Morningstar, Express Scripts processes about 1.3 billion pharmacy claims per year, while CVS Caremark processes about 1.2 billion per year. Combined, OptumRx and Catamaran process about 1 billion.

CompPharma President and prolific blogger on all things managed care, Joe Paduda, told WorkCompCentral reporter Joey Berlin that the industry has seen considerable consolidation during the past several years, which should help drive down the prices for medications.

The pace of consolidations in the PBM industry is blazingly fast too - Catamaran itself just picked up a smaller PBM, HealthCare Solutions, announcing that it had closed a deal to acquire HCS for $405 million in cash.

And pharmacy chain Rite Aid announced Feb. 11 that it had entered into an agreement to purchase the PBM EnvisionRx for $2 billion.

Whether you sell them, or regulate them, it seems no matter which way one looks at it, there's money in them pills.
Posted by Unknown at 4:12 AM