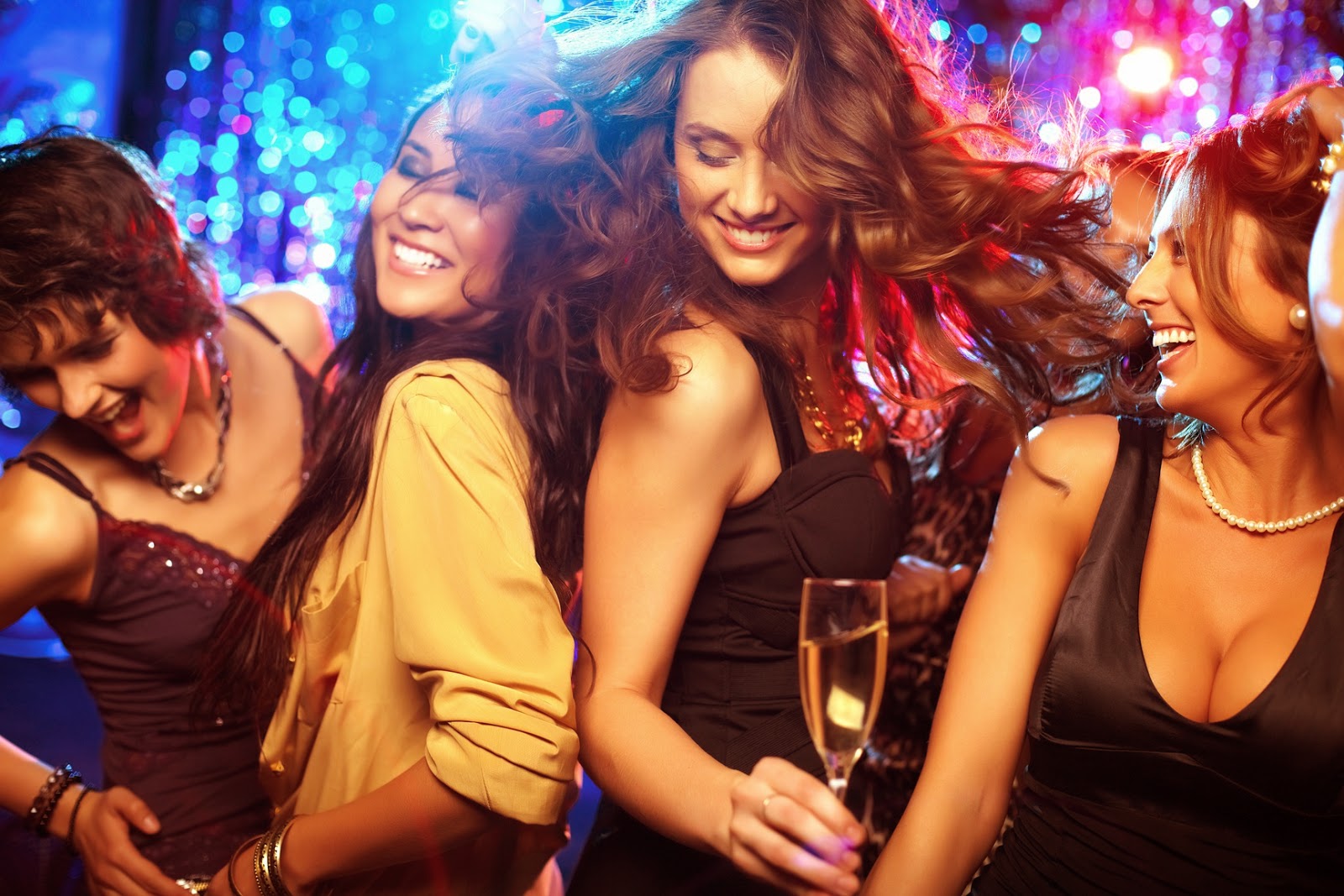 The recommendation is 11.2% lower than the $2.77 the WCIRB suggested in its annual filing submitted in August and 5% less than the industry average filed pure premium rate.

The decrease comes as the California State Supreme Court denied review of the so called Dubon II decision.

Dubon has been an instrumental case in the cost of system administration - the first Dubon case (same parties) out of the Workers' Compensation Appeals Board was widely viewed as opening up huge holes in SB 863's independent medical review process.

Dubon II, which was a reconsideration by the WCAB of its original opinion with a new board member, closed that gap.

Jan Frank, president and chief executive officer of Pacific Compensation Insurance Co., was the only WCIRB member to vote against the recommendation for a rate decrease, believing it was premature since all of the 2014 data has not been fully vetted.

Average allocated loss-adjustment expense per indemnity claim increased 12.1% in 2014 to $836 from $790, in contrast to the bureau's projected 2% decrease.

So Frank may have a point.

And the WorkCompCentral story about the Governing Committee's meeting indicates that Frank's consternation was shared by her fellow board members, but they still went with a decrease.

The WCIRB doesn't have ALAE for 2014 figured out yet. And national carriers may not segregate ALAE against their different states.

But in the debate about the rate decrease, Dubon II factored prominently.

WCIRB Executive Vice President and Chief Actuary Dave Bellusci had said earlier that high allocated loss-adjustment expenses could be a result of applicants' attorneys simultaneously filing for an expedited hearing while also submitting an application for the independent medical-review process created by SB 863.

Bellusci also said that Dubon II likely put an end to that. The Supreme Court's refusal to review that case should now cement that opinion and we'll find out soon enough if Bellusci was correct in his assumption.

So another historic moment in California workers' compensation - the real test is yet to come: whether employers feel the ease in rates, and whether injured workers actually get taken care of satisfactorily in light of all of these changes.
Posted by Unknown at 4:56 AM