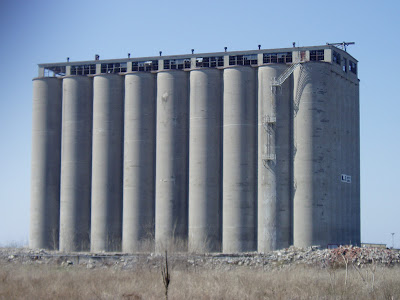 There's one glaring and obvious conclusion to be reached from the Workers' Compensation Research Institute's latest study finding a great likelihood of case shifting out of group health onto workers' compensation - the silos that have been created throughout the years of various health care systems need to be consolidated into a single system regardless of fault, causation, or jurisdiction.

The only qualifying measure should be employment.

Some may call this universal care, 24 hour care, socialism, whatever - it's the only thing that makes sense.

The reason is that financial incentives definitely influence provider behavior. We have known that for years. It is not a mystery - in fact it completely makes sense and is in line with what behaviorists would expect.

Yes, there are legal issues and practical considerations - these have all been argued and debated for years.

None of those reasons or objections can't be engineered out or at least ameliorated.

The primary reasons why any shifting would occur are two-fold and the first and most important consideration is that it is the primary treating physician who first sees the patient who is going to ask the probing, leading questions, that will determine how an injury or illness "occurred" - i.e. causation.

"The amount of uncertainty about the cause of the medical condition provides the opportunity for the financial incentives to influence the decision," the study summary states.

The second, and perhaps no less important consideration, is that group health plans are moving more towards capitated reimbursement systems, following the Affordable Care Act model, whereas workers' compensation is, by and large, still fee for service. The WCRI theory is that providers would rather be paid by service because they can make more money.

Thus, the only way to combat any cost shifting is to align the medical incentives, and the only way to reasonably accomplish that is to have one medical system - not the panoply of systems that now create a dizzying array of complexity certain only to increase costs and diminish outcomes.

There have been attempts in the past on a state basis to implement some type of "24 hour" coverage or other universal plans and they have mostly been defeated or marginalized by all of the conflicting interests.

Yet, if medical care, including workers' compensation, is to escape the current dysfunction of competing financial incentives, the only avenue is to eliminate the competing incentives.

As long as there are silos of opportunity, the best silo will get the business, and the burden. And it's all the same - the cost shakes down to the consumer at some level anyhow.
Posted by Unknown at 4:19 AM