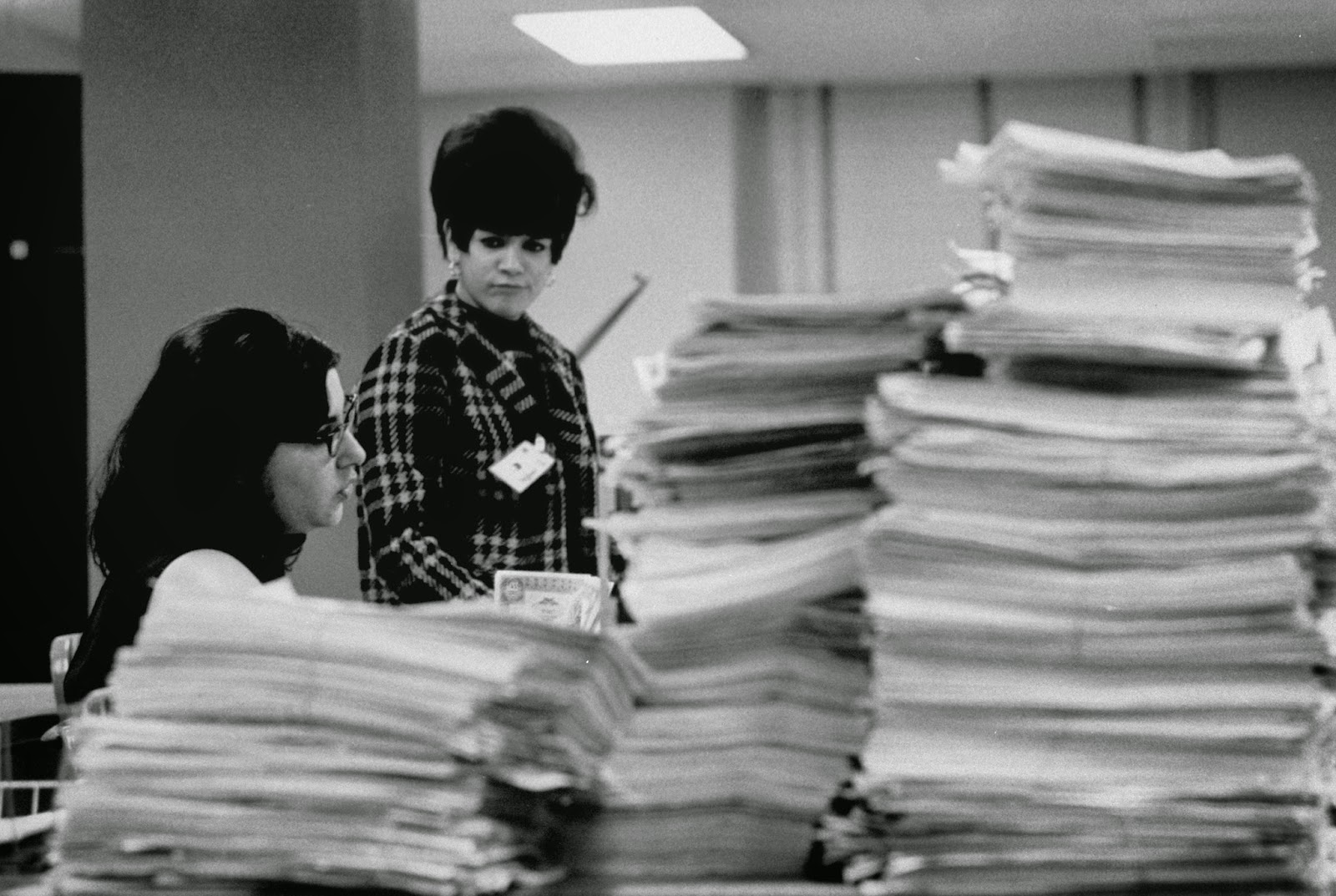 I have a great idea - let's make the burden on physicians in the California workers' compensation system even greater by requiring additional documentation on requested medical treatment, even before it is rejected by either utilization review or independent medical review.

This would force physicians to just stick to the Medical Treatment Utilization Schedule and there would be nearly instantaneous control over medical treatment requests!

... and even fewer physicians willing to put up with such nonsense.

Yet, the California Division of Workers' Compensation in its latest revision to the MTUS regulations is proposing just such a regulatory change.

The proposed update to the MTUS, its first revision since 2009 would require doctors seeking to deviate from the schedule’s recommendations to provide research to back up their requests.

When doctors request treatment for a worker that deviates from the schedule’s recommendations, the new provision would require that physician to attach with the request “a copy of the entire study or the relevant sections of the guideline containing the recommendation he or she believes guides the reasonableness and necessity of the requested treatment that is applicable to the injured worker’s medical condition or injury.”

Doctors that wish to go outside the MTUS basically are already required to support such treatment requests with evidence to avoid denial up the UR and IMR food chain. What does making this requirement a part of the law have to do with efficient, efficacious or adequate medical treatment?

Further, because the DWC updates the schedule only once every five years, but medical research is ongoing, there will be an increasing body of evidence outside of the state’s recommendations thus increasing the burden on physicians just to comply with the regulation.

Physicians aren't paid to support their treatment requests under the present fee schedule - I can't imagine any would go the extra mile with the regulatory mandate as proposed. It would be much easier, and financially safer, to ignore the medical interests of the injured worker regardless of whether there would some better treatment options.

Or just get out of industrial medicine altogether.

And, even if a doctor went that extra mile and supplied the studies or evidence, that does not mean it will pass muster at the UR or IMR level. If DWC wants doctors to support their requests, and doctors do so, then there should be a concomitant obligation on UR/IMR to approve the proposed treatment.

The category of cost containment services is receiving the dubious distinction of being the fastest growing expense category as measured by the Workers' Compensation Insurance Rating Bureau. Adding more documentation to the mix adds more time to the UR/IMR reviewer's job, and more money needed to pay utilization-review doctors.

This is a bad idea, plain and simple. California is already the most regulated, most burdensome workers' compensation system in the United States, and probably all of the world. Heck, there are still parts of SB 863 that have yet to be implemented more than 2 years since that legislation upended the system.

This part of the proposed update is unnecessary over-regulation.

The division is accepting comments on the proposal until 5 p.m. Tuesday. Written comments can be emailed to dwcrules@dir.ca.gov or faxed to Maureen Gray at 510-286-0687. Commenters can also mail their input to Maureen Gray at the Department of Industrial Relations, P.O. Box 420603, San Francisco, CA 94612.
Posted by Unknown at 4:03 AM