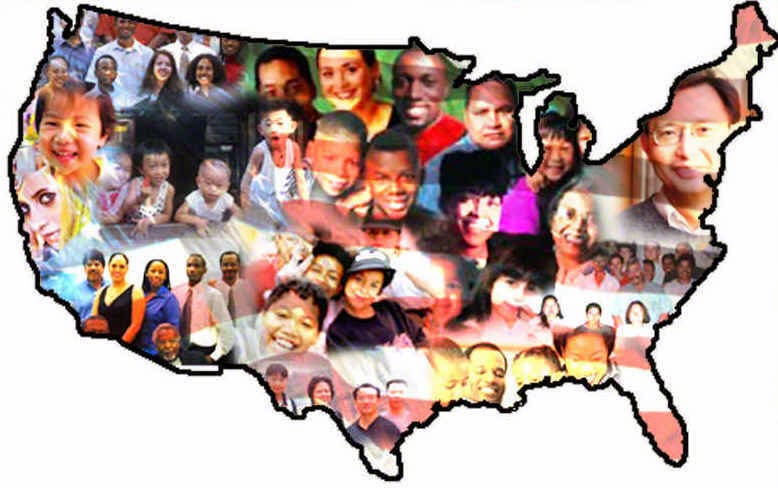 The immigration policy of this country has routinely been found by the United States Supreme Court to be a federal issue, even as states attempt to frame it within the context of laws that have nothing to do with immigration.

It appears that the U.S. Supreme Court, again, won't stand for a state trying to legislate and adjudicate immigration issues.

The court on Wednesday announced that Brock v. State of Florida has been distributed to the justices for conference on Feb. 20.

Francisco Brock – also known as Armando Lopez-Bock – was arrested after a raid at Waste Pro USA, and charged with violating Florida Statutes Section 440.105(4)(b)9.

Section 440.105(4)(b)9 of Florida statutes makes it unlawful for a person to present "any false, fraudulent, or misleading oral or written statement to any person as evidence of identity for the purpose of obtaining employment or filing or supporting a claim for workers’ compensation benefits."

Violation of Section 40.105(4)(b)9 is a third-degree felony, punishable by up to five years in prison.

Brock and Jordan went to trial in a consolidated proceeding. They moved to dismiss the charge against them on the basis that neither could have committed comp fraud when neither had ever filed a comp claim.

The judge granted their motion, finding the state was "required to prove that they obtained employment for the purpose of workers' compensation benefits" to establish a violation of Section 40.105(4)(b)9.

But the 4th District Court of Appeal reversed the judge last April.

Based on its reading of the statute, the 4th DCA found the Legislature "specifically intended to make it a felony for a person to knowingly present any false or misleading identification for the purpose of obtaining employment, irrespective of the existence of any workers' compensation claim."
Brock and Jordan both appealed to the Florida Supreme Court citing a conflict of laws in that the 1st DCA in an earlier case known as "Matrix," which held that a worker who presents a false Social Security card for the purpose of obtaining employment is still entitled to workers' compensation benefits, was in conflict.

In the past the U.S. Supreme Court has recognized the Immigration Reform and Control Act of 1986 as the federal government's assertion of control over the regulation of the employment of undocumented workers.

Part of the "immigration problem" this country has is that there is a disconcerted voice on immigration policy because states, particularly border states, seem to have their own agenda on immigration.

But immigrants, legal or not (and the vast majority of us are descendents of illegal immigrants), have a place in this country, have established important cultural roots in this country, provide a source of economic activity (don't get me started that they are a drain on the economy - there are study after study that say the exact opposite), and, bottom line, they are human beings deserving of what this country stands for: life, liberty and the pursuit of happiness.

I'm thrilled that the U.S. Supreme Court is giving the Brock case consideration, and hope that it hears the issues.

After all, its not often that workers' compensation makes its way to the very highest court of the land.
Posted by Unknown at 4:33 AM