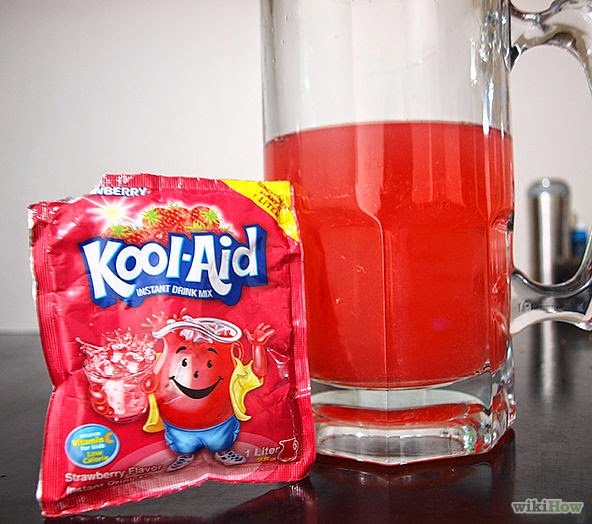 Former president George W. Bush infamously said in 2005, “See, in my line of work you got to keep repeating things over and over and over again for the truth to sink in, to kind of catapult the propaganda.”

Opt-out supporters and proponents repeat over and over again that opt-out is better for employees.

They forgot to tell that to Rachel Jenkins.

Jenkins, a 32-year-old single mother of four, was injured while working a double shift at a disabled care center in northwest Oklahoma City owned by ResCare, Inc., on March 31, 2015.

Jenkins was injured attempting to break up an assault of her disabled client by another patient. The incident was witnessed by Jenkins' supervisor.

After her shift Jenkins went to the emergency room where she was administered medication and sent home to rest. Her employer sent her to a company doctor the next day. He provided medication and ordered physical therapy.

ResCare's opt-out contract with its employees requires claimants call a designated toll free number to report accidents within 24 hours, so because Jenkins did not call until the 27th hour past the incident her claim was denied.

Three hours late on a phone call and Jenkins is on her own.

Bob Burke is her attorney and filed a case yesterday in the District Court of Southern Oklahoma seeking declaratory judgment, based on the allegations of the Jenkins case above, that the state insurance commissioner has obviated his responsibilities by approving ResCare's opt-out plan, and others, that don't give workers at least a one-year statute of limitations to report their injury, as required by Oklahoma law.

“Every opt-out plan I have seen so far has a 24-hour requirement that bars benefits if notice is not given,” Burke wrote in an op-ed published Monday in the Journal-Record newspaper. “Even though state law requires opt-out plans to have the same one-year statute of limitations as regular workers’ comp, the insurance commissioner continues to approve the plans and the Legislature, in House Bill 2205, is trying to remove the plans from public inspection under the Open Records Act.”

Recall that on Tuesday the Oklahoma Supreme Court denied original jurisdiction in Burke's other case challenging the constitutionality of opt-out and the entire state reform passed a couple years ago.

This case has more substance because it demonstrates the true intent of at least THIS opt-out participant: to stick it to the worker.

The employer cannot claim lack of notice - the injury was witnessed by her supervisor, and the Jenkins was sent by the company to their doctor!

Burke says the insurance commissioner approves the 24 hour limitation because it is a notice requirement only. Apparently that translation got lost in practice because ResCare and its administrators clearly are using the provision as a statute of limitations.

I'm sure there's another side to the story. Now, opt-out proponents will have to spin that other side in order to preserve credibility. In the meantime though, the wheel in the repetitive opt-out PR machine has a broken cog.

Opt-out had me semi-convinced that it was a valid alternative to traditional workers' compensation with its promises of less bureaucracy, better injured worker care, greater efficiency, competition and improved outcomes.

The propaganda almost got catapulted and I nearly drank the Kool-Aid.

Not now. It smells poisoned.
Posted by Unknown at 4:08 AM