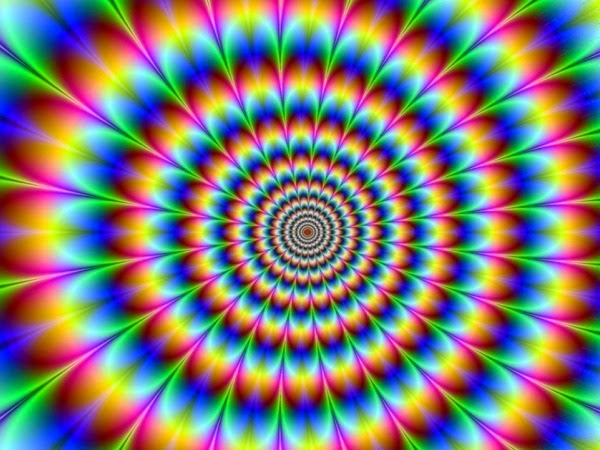 Will California become the fifth state in the nation to adopt a prescription drug formulary for workers’ compensation?

By all accounts, it certainly seems so.

There is hardly ever a proposed legal change to California's workers' compensation system that doesn't draw out divisive, contentious battle ground lines between various interest groups, but the adoption of a drug formulary has parties that are normally fighting each other embracing the concept.

Texas, Washington, Oklahoma and Ohio have already adopted formularies. The purposes are two-fold: reduce the cost of prescriptions, and expedite drug access.

Ken Eichler, a spokesman for Work Loss Data Institute, told the committee according to WorkCompCentral's account this morning, “It basically creates two buckets: a bucket of drugs which could be pre-approved for expedited authorization and a second bucket, not a bucket that denies the care but requires further investigation and specific authorization rather than pre-authorization based upon documentation of medical necessity for that specific individual.”

Besides reducing costs and increasing access, a formulary should, theoretically, also reduce the need for utilization review, independent medical review and opioid addiction. Drugs are the single largest review component in UR and IMR according to studies by the California Workers' Compensation Institute, and opioids, which would be outside the formulary, should decrease significantly.

Denying a person his opioids, though, likely will just send him to the street for substitutes. As Michael Gavin, president of Prium, recently noted in his blog, when Purdue Pharma changed the formula for OxyContin so that it could not be so easily altered for "recreational use" the incidence of heroin use rose dramatically.

Gavin says that while overall opioid prescriptions appeared to have declined 19% from projected volume, heroin overdoses increased by 23%!

The parent company to Prium, Ameritox, recently released a study, Gavin noted, that concludes: Mark Pew, Prium's senior vice president, said that the "true success from a drug formulary would be a decrease in disability, a decrease in addiction and dependence, an increase in return to work and in increase in the use of less dangerous drugs.”

Agreed - but these goals are in terms that what the workers' compensation industry can measure against it's own information. We may fix OUR problem, but not THE problem.

Don't get me wrong. I think a drug formulary is a positive supply control method that should make it easier for injured workers to get the drugs that are included in the formulary, and that likewise should reduce both direct and indirect costs.

Thinking that the health of those who are pre-disposed towards abuse will improve overall, however, is wishful thinking - that burden and cost just gets shifted onto the public sector in some other manner.
Posted by Unknown at 4:00 AM