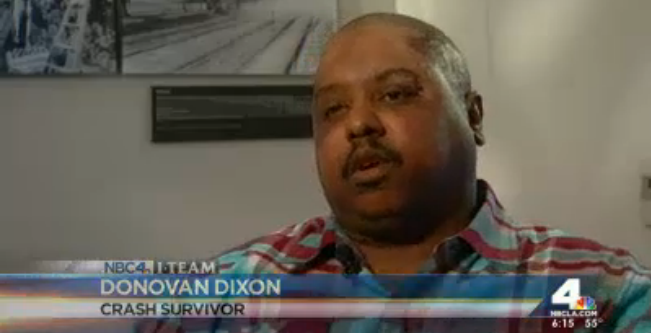 On my flight to Austin, Texas to participate in the Insurance Council of Texas' Spring Seminar yesterday, I read a business book that had been sitting in my "to read" pile for some time., "Hyper Sales Growth" by Jack Daly. Like most any business owner, I'm obsessed with sales, because sales drives revenue which pays the bills and hopefully generates a profit (that last part remains mysteriously ephemeral for me - but that's not the point of this post).

Daly repeats something that I think has application to workers' compensation claims handling - it is his philosophy that in business, there are no "costs." Daly considers expenditures in business "investments" - at least he counsels his readers that they should view expenditures as investments.

This makes sense. Why would anyone put money into a business just because someone presents a bill or invoice? We don't operate that way. We pay bills because we made a conscious decision to spend money on a business and a business is to generate a return, ergo these expenditures really are investments.

The biggest investment businesses spend money on usually is labor. Without labor performing work for which we can sell in the guise of either goods or services there is no business. That's a pretty simple concept.

Clearly labor, or personnel, employees, workers - however you wish to categorize the category - is an investment: Hire the right labor, have labor perform the tasks necessary to deliver the good or service economically so that customers buy it and sales happen to fuel business profits (if managed correctly).

Heres where most workers' compensation claims departments get it wrong - claims are costs to administrators. Rather than "investing" in a good outcome, administrators instead focus on the "costs" of providing benefits and consequently don't reap the rewards of good outcomes.

Which is why bad press is getting louder in criticizing the workers' compensation industry.

Dixon was a truck driver. In October 2013, he was driving a fuel tanker on the 710 Freeway when a bus being towed in front of him lost its rear axle. The debris from the axle caused Dixon’s truck to jackknife and smash through a barrier, which left the cab dangling 100 feet in the air off an overpass.

Dixon's rig exploded and engulfed in flames he decided to jump - 70 feet to the overpass deck.

In a coma for 3 months, Dixon also had burns over 60 percent of his body, fractured sacrum and pelvis, and surgical procedures removed swaths of his intestines, he had kidney failure, among other maladies.

The carrier, AIG, has been paying for his medical care and rehabilitation. Utilization review drew the line, though, at approving an adjustable bed for Dixon.

I have to imagine that Dixon's medical treatment thus far is well into the mid-six figures by now.

The one overriding treatment recommendation given by physicians in any traumatic injury recovery is ... rest. It seems fundamental that being able to sleep, and sleep well, is basic medicine. So basic that perhaps the "prescription" for an adjustable bed isn't in any treatment guideline?

In the 1980s and 90s it wasn't unusual for a litigated soft tissue back case to make a demand for a new bed, usually a specific top name brand. Often I would shake my head when the judge would order it because I knew, in my heart, that this was just taking advantage of the system which I, and many others, find offensive.

Dixon's case isn't a soft tissue back case. Dixon has burns over 60% of his body. The good physicians at Grossman Burn Center, one of the nation's leading treatment centers for burn patients, will tell you that solid, restful, sleep is the number one most important aspect of patient recovery. Heck, nearly any physician will say so...

AIG is looking at this bed as a cost, not an investment in Dixon's good outcomes. My guess is that the expense of this bed is probably about 1% of the total medical expense column in Dixon's file.

But the return on investment - getting Dixon healed more quickly and hopefully back to a job - is huge. Just a few weeks taken off of temporary disability pays for the bed...

And if AIG didn't want to purchase the bed it could be financed through a lease agreement so the expense capitates.

This is a classic case of the administrator looking at a claim "cost," not a claim "investment." I can't help but think that much of today's bad press about workers' compensation would not exist if we viewed claims expenditures as investments.
Posted by Unknown at 5:23 AM