A workers' compensation employer's consultant emailed me the other day with this scenario:

He starts by stating he had read one of the best P & S reports ever produced by a doctor. It is perfect in almost every way, he says.

The report gave a 13% Whole Body Impairment with a 70% apportionment for pre-existing conditions, or 3.9% PD.

The claim has been open for 100 weeks and it took 35 weeks to get him surgery on his right wrist. The report clearly states the IW cannot lift or grasp anything with his right hand.

The consultant states that he called the clinic called at 8:29 am Pacific Time and got a recording that said, "Our clinic hours are from 8:00 am to 5:00 pm week days. You have called at a time when we are not open. Please call back during our normal operating hours." 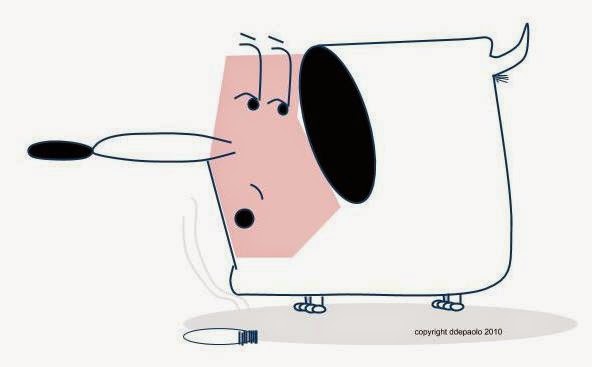 He states that he has been calling the adjuster for over a month with no response. The injured worker was offered $15,000; the counter was $30,000, and no less.

The employer's X-MOD got hit with 23 percentage points.

1) 35 weeks - two thirds of a year, or eight months - to get authorization for treatment; are you kidding me?
2) 4 percent PD for a largely useless dominant right hand? That's insulting.
3) No communication from the physician - who's he working for, and why?
4) No communication from the claims adjuster - which part of claims adjusting 101 did that adjuster miss?
5) $125,000 incurred losses on the books, and that's because it took 35 weeks to authorize appropriate treatment, and another 65 weeks of fooling around squabbling about $15,000. Is this the insurance company built in profit plan?
6) $56,000 in reserves? All treatment is done, TTD is no longer available, and the injured worker wants $26,000 less that what is held. I know I'm only a lawyer, but even I can do that math...

Listen folks - this is complete claims shenanigans and demonstrates how we are our own worst enemy.

Want to "fix" the system? Just authorize the treatment that a bona fide Medical Doctor says is reasonable and necessary, and execute the resolution of the claim immediately. Quit messing around with peanut settlement issues and pay the PD to close the claim.

The perpetrators of this mess should be publicly ridiculed and ultimately fired for perpetuating bad claims handling that generates poor results across the board, including the carrier that will capitalize on an X-Mod increase of 25 points.

This isn't rocket science. Workers' compensation, for all its complexities, is pretty darn simple.

Take care of the claim, and the claim takes care of itself.

And, by the way, it has always been like this, at least for the 30 or so years I've been in this industry.

We don't need to fix anything other than our own claims handling practices, which includes how physicians behave, how attorneys behave, how claims departments behave.

Good people produce good results in this industry which is why I started the Comp Laude Awards and Gala.

But we might need to start another event to recognize the absolute worst that this industry produces.

We all should be ashamed.
Posted by Unknown at 3:50 AM