The Long Arm of Failure

Answer: All the way across the nation to the West Coast.

In a lawsuit recently filed, California-based Waste Connections Inc. says it was duped because New York based Hudson Valley Waste Holding Inc. failed to disclose nearly $5 million in assessments by New York regulators for liabilities stemming from the Team Transportation Workers' Comp Trust, that failed in 2010.

In October 2010, the trustees held a meeting in which they voted to close the trust effective Jan. 1, 2011. 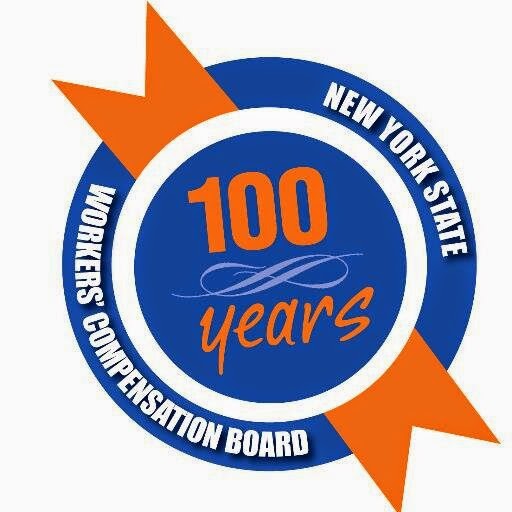 An audit was conducted by the board after it took control of the trust in 2012 and the analysis found the trust had a deficit of $32.5 million, plus interest.

The amount owed by the Hudson Valley companies consequently became $4.9 million. As of July 1, 2014, interest totaling $49,000 had accrued, and continues to accrue until the deficit is fully paid, according to Waste's complaint.

A Workers' Compensation Board report sent to lawmakers in June says the Team Trust has 120 open claims. The trust had 193 open claims when the board took it over in 2012.

Hudson Valley has not filed a response to the complaint, but an attorney for the company in a 2012 letter to Waste Collections filed as an exhibit to Waste's complaint denies any wrongdoing or intentional misrepresentation/concealment.

Waste Collections filed its lawsuit about one week after the New York Workers' Compensation Board extended the deadline for members of the Team Trust to sign a memorandum of understanding agreeing to pay just 75% of their assessment and to do so over an 18-month period.

The transportation industry group was one of the many New York trusts that failed starting in the mid-2000s. Of the 62 trusts that were operating at the end of 2005, only three remained operational by the end of 2012, leaving an estimated 10,000 employers responsible for nearly $1 billion in claims.

The untold story is the many injured workers who got the brunt of this irresponsible financial management.
Posted by Unknown at 4:19 AM