In June the California Supreme Court ruled that Sierra Chemical Co.'s argument that Vicente Salas was not legally eligible to hold a job in the United States was not a complete defense to the worker's claims under the state's Fair Employment and Housing Act.

He later hurt his back and filed a claim for workers' compensation benefits. He was able to return to work, subject to medical restrictions, but was laid off that December as part of Sierra's seasonal reduction of production line staff.

Sierra sells swimming pool chemicals so when the weather cools, demand decreases and the company lays off many of its production line employees, recalling them when consumer demand rises with the temperatures in the spring.

Sierra offered to rehire Salas in the summer of 2007 if he obtained a release from his doctor authorizing him to return to full-duty status. Salas' doctor, however, would not clear him to work without restrictions.

So Salas sued Sierra, alleging that he was disabled and that Sierra had failed to provide reasonable accommodations under California FEHA law among other causes of action. 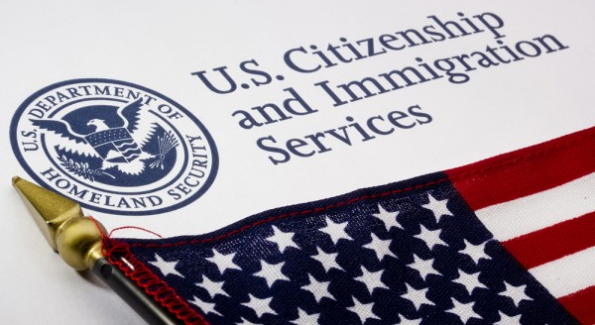 Sierra then raised defenses that Salas' FEHA claims should be barred under the equitable doctrines of after-acquired evidence and unclean hands.

The after-acquired evidence doctrine is a defense against discrimination or refusal-to-hire suits, where the employer discovers wrongdoing that otherwise would have resulted in termination or refusal to hire. The unclean hands doctrine says that it is unfair to grant relief to a person accusing someone else of wrongdoing if he engaged in a wrongdoing himself.

The Superior Court ruled that Salas could not bring a FEHA claim against his employer, as a matter of law, since he was "not lawfully qualified" to take the position that he allegedly was denied after he suffered his industrial injury.

The 3rd District Court of Appeal upheld her decision, but a majority of the California Supreme Court reversed, concluding that undocumented employees are entitled to pursue claims for retaliation and discrimination against their employers.

Justice Joyce Kennard, retired but sitting on the bench by special appointment, wrote for the majority that it would "frustrate rather than advance the policies underlying federal immigration law to leave unauthorized alien workers so bereft of state labor law protections that employers have a strong incentive to 'look the other way' and exploit a black market for illegal labor."

Justice Marvin Baxter dissented, stating that the question of whether Salas was ineligible under federal immigration law to be employed in the United States was an issue that had yet to be decided.

If Salas was in fact unable to legally hold employment, Baxter said he thought federal immigration laws ought to foreclose Salas from any recovery of post-termination lost wages under California law.