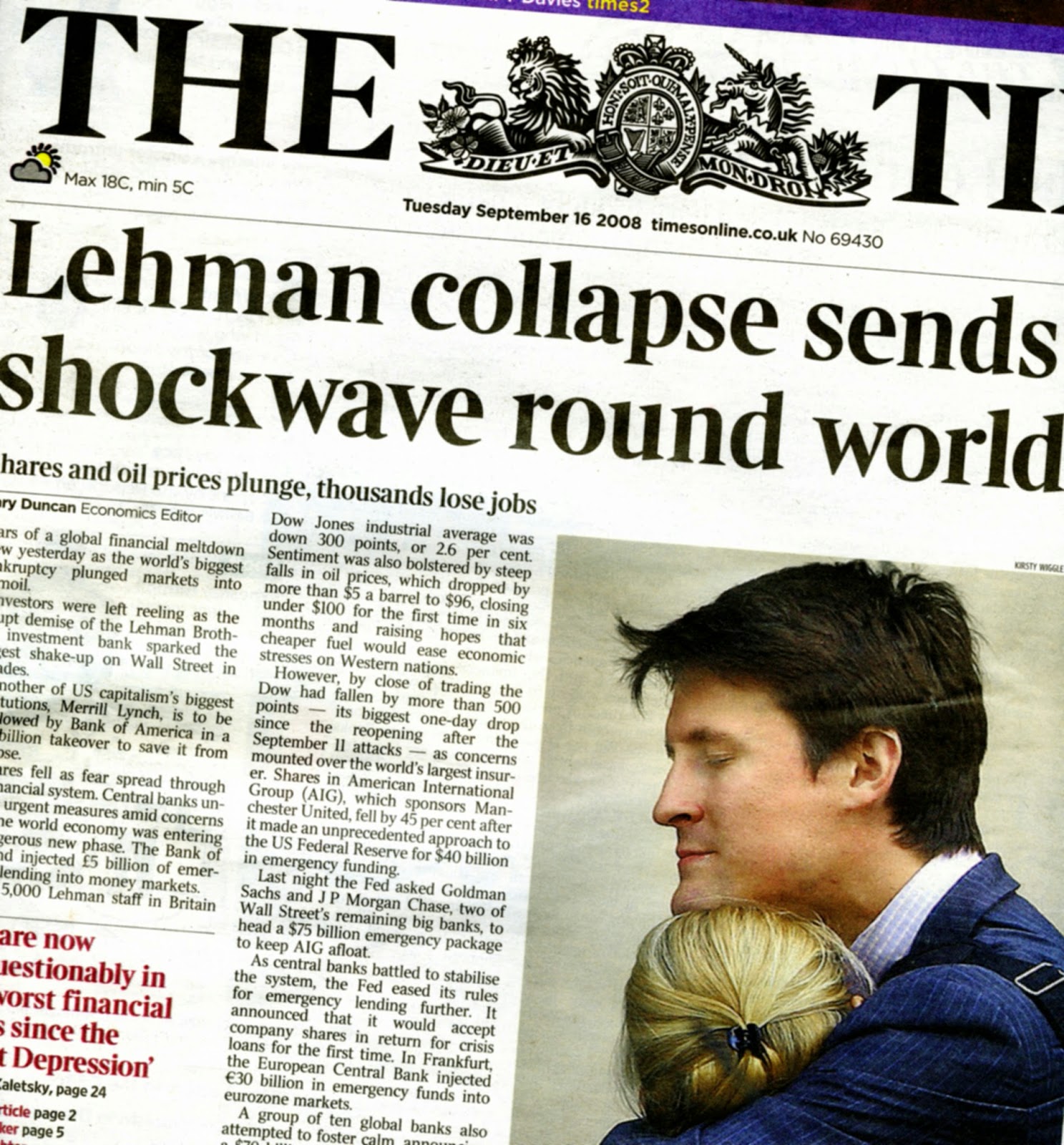 Just as California's State Compensation Insurance Fund was rebounding from the Unicover induced crisis in the workers' compensation market, which forced SCIF to protect more than 50% of the market by year 2000, the monolithic carrier succumbed to enticing bond purchases that was part of the precipitous mortgage backed securities debacle that plunged the country into the worst recession in history by 2008.

Insurance companies routinely invest in bonds because they are relatively safe investments and not generally subject to the vagaries of the market - they are fixed income securities upon which an investor can usually expect the represented return of both interest and the underlying capital.

SCIF alleged in a 2011 federal lawsuit that financial services giant Lehman Brothers misrepresented the risk associated with more than $85 million in investment bonds the Fund purchased between 2004 and 2008.

The carrier just recently dismissed from that lawsuit three Lehman executives it alleged steered the brokerage into selling these misguided investments all the while misrepresenting to customers, SCIF and others, the true extent of the firm's financial degradation and concealing the worthlessness of the mortgages underlying the purchased bonds.

The joint stipulation cites a confidential, $1 million settlement agreed to by Fuld, O'Meara, Callan and SCIF last October. As part of the settlement, which was later filed in district court, the officers admitted no wrongdoing and denied any wrongdoing by Lehman Brothers.

The only remaining defendant now is Lehman's auditors, Ernst & Young, which was added to the case in a Jan. 5, 2012, amended complaint. That filing alleges the auditor was intimately familiar with Lehman's operations but turned a "blind eye" to Lehman's shenanigans.

When Lehman Brothers filed for bankruptcy, it listed $619 billion in debt and $639 billion in assets. The company was liquidated in 2011 and had distributed about $56 billion to outside creditors by last month.

The case is illustrative of the deep ties that workers' compensation has to the overall economy besides just providing a risk distribution system against work place injuries.

It is also a microcosmic look at how even the most sophisticated investors can get duped.

But it is also demonstrates the risks involved in providing insurance - for a smaller carrier a net $66 million loss in the value of an investment is disastrous. SCIF has the financial muscle to absorb that loss, but losses like this eventually make the way down to the policy holder.

SCIF has done a remarkable job diversifying its portfolio and keeping expenses low for such a large institution, albeit many disagree with its current course of financial restructuring.

Nevertheless, it's easy to see the lingering effects of the mortgage based securities meltdown that put the world's financial systems to their knees.

By the way, the lawsuit states that Lehman CEO Fuld received $111.8 million in salary, bonuses and restricted stock unit awards between fiscal year 2003 and 2007.