This morning's WorkCompCentral News includes a comprehensive report on regional differences within same state jurisdictions, and there are some interesting conclusions.

It is pretty well known that Southern California is a different state than Northern California, even though they are within the same borders that define "California." The amount of litigation is greater in the souther part of the state, there seems to be a greater emphasis on ensuring that injured workers treat outside the employer's Medical Provider Network, permanent disability ratings tend to be higher and there is more lien filing (and consequently lien litigation) than in the northern part of the state.

Experts and practitioners interviewed for the story don't seem to know exactly why this phenomenon exists, but they do acknowledge that the differences are real. 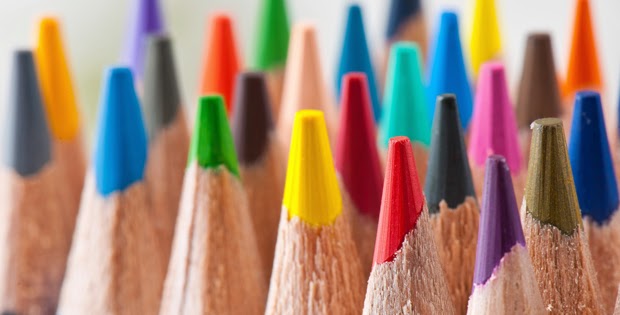 According to folks interviewed for the piece, southern Florida experiences a higher degree of disputed cases than the northern part of the state.

Miami, similar to the Los Angeles region in California, seems to be more of a hotbed of litigation and the reasons are likewise the subject of conjecture: northern and central attorneys are more likely to settle since attorney fees were capped, the population diversity of the Miami area lends itself to greater attorney influence, employers are more "honest" up north, are among some of the reasons given for the differences.

Philadelphia, Pennsylvania, being the most populace city in the state, also has the highest litigation rate.

And the perception is that the city pays better with higher awards and settlements than in other parts of the state.

Other speculative reasons include that the city is closer to the more closely associated Eastern state borders so there is greater diversity of residency, more physically demanding jobs, greater populations of immigrant labor, and smaller towns in other parts of the state mean that is more likely that litigants and attorneys are going to run into constituents so civility is kept in check.

It would seem that the population size of significant markets is the common thread in this story, but Illinois attorneys say litigation is lower in Chicago and that cases are taken to trial more often in the southern part of that state.

According to Illinois practitioners interviewed for the story, settlement and award amounts are fairly consistent within state borders, but folks outside of Chicago tend to take more cases to trial. This behavior is attributed to an "old boys network" where attorneys have tighter relationships with arbitrators.

The California Workers' Compensation Institute has proven statistically that the Los Angeles area is much more responsible for state costs and litigation than the rest of the state, and I suspect they are delving into why as I type.

Perhaps the research that CWCI conducts into this regional disparity will help explain why there is similar disparities in other jurisdictions.

It is an interesting, if not practical, issue to study. Whether there actually can be a certain determination as to the causes of litigation and case management activity needs to be seen - as you can discern, the reasons are complex and multitudinous.

But I think that what it all comes down to is people: the culture, the personalities, the motives, the diversities - all of these variables define regional differences. Maybe there's something that can be done about this, maybe not.

Maybe it doesn't really matter.
Posted by Unknown at 4:39 AM