I was in line for a cocktail at the exhibit hall reception at the California Applicant Attorneys Association annual summer convention yesterday evening in Reno, NV talking with ... you guessed it, an applicant attorney.

The line was moving slowly because patrons, like me, were asking for more complicated drinks that required formulating, rather than just a beer or glass of wine.

He was telling me about a physician that he no longer refers cases to, because that particular physician could not be trusted to manage a case properly. In fact, it seemed, the few cases that were referred seemed to be managed solely for physician profit.

The attorney told me that he referred less than a half dozen cases for treatment, but each case was run amok with inside referrals to associated physicians who were re-referring the patient to oodles of diagnostics and, most concerning to this attorney, were prescribing all sorts of medications including opiates, compound drugs, topical creams, etc.

When he found out about this activity he pulled his clients from treatment with those doctors.

Perhaps it is not serendipity, then, that the Workers' Compensation Research Institute just recently released a report on prescription drug formularies. 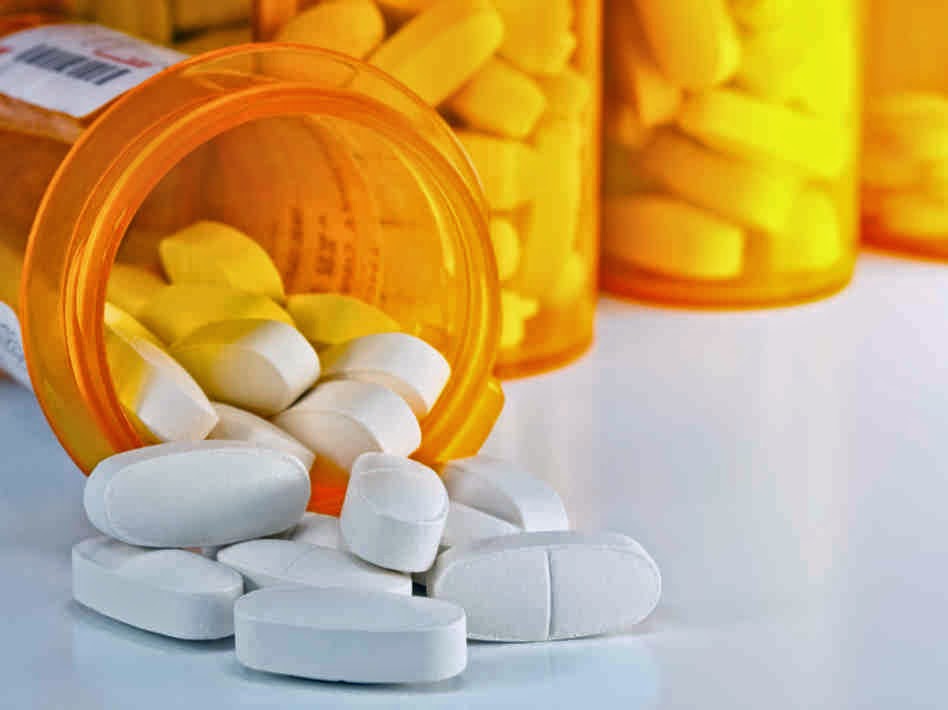 The latest study, Impact of a Texas-Like Formulary in Other States, examines Texas, the first multi-payor to adopt a closed prescription drug formulary, and 23 other states in a comparison. Some of the study states have been linked in previous studies to copious prescriptions of pain medication.

The Texas formulary includes all drugs approved by the FDA except for investigational and experimental drugs and drugs with “N-drug” status in the current Official Disability Guidelines. Physicians may prescribe drugs that are included in the formulary without preauthorization from the payor; drugs that are excluded require prior authorization.

WCRI's interest was whether other states could benefit like Texas by adopting a similar drug strategy.

The WCRI researchers found that in most of the other study states, non-formulary drugs were at least as prevalent as in Texas. Sixteen states had higher percentages of all prescriptions that were for non-formulary drugs in a time period notated as “2011/2012.” New York had the highest prevalence at 17%, followed by Louisiana at 16%. Missouri had the lowest percentage among studied states in that measure at around 10%.

“Considering that the prevalence of non-formulary drugs was similar to or higher than Texas in other study states, the potential impact of a formulary could be at least as large as Texas if physicians in these other states respond to the formula as Texas doctors did,” the study said.

Going through different scenarios of physician behavior, the study concluded that even, "states with a relatively lower percentage of [non-formulary drug prescriptions] could also reduce the utilization of non-formulary drugs by a least 7 percentage points (from 10% to 3%).”

Alex Swedlow, president of the California Workers’ Compensation Institute, told WorkCompCentral that CWCI is working on the second part of a study on opioid drugs that was recently published.

That first study showed that beginning in 2008 and continuing through the first half of 2013, Schedule II and Schedule III opioids accounted for about one-quarter of workers’ compensation prescriptions in California and 30% of prescription costs.

CWCI found that in the first half of 2013, Schedule II opioids – medications the U.S. Drug Enforcement Administration considers “dangerous” because of the high potential for abuse, but that still have a legitimate medical use – accounted for 7.3% of prescriptions in California and 19.6% of prescription drug costs.

Schedule III drugs – primarily Vicodin and other drugs that include a combination of hydrocodone and a non-narcotic painkiller such as acetaminophen – accounted for 19.3% of workers’ compensation prescriptions in the first half of 2013 and 10.3% of prescription drug costs. The utilization of these medications has been relatively steady since 2002, never accounting for less than 17.7% or more than 20.9% of prescriptions. Costs for Schedule III ranged from a low of 8.3% of total pharmaceutical spending to a high of 11.3% reported in 2007.

Part two of CWCI's study models the formularies for both Texas and Washington state and the potential impact of a similar formulary in California. Swedlow told our reporter that study will be released in a few weeks. I don't think the results will be all that surprising.

This is all highly relevant, particularly to California, in light of recent stories about multi-million dollar kick back schemes involving compound drugs and tying together dozens of physicians, pharmacies and other people and entities, and New York and Louisiana, both of which had the highest rate of non-formulary prescriptions in all of the study states.

WCRI’s study can be purchased here.
Posted by Unknown at 5:39 AM